I have practiced law for more than 30 years as a commercial and general
civil litigator. Having spent the first ten years of my legal career with various
firms, I commenced a dual practice as litigator and neutral party. I am
a principal of the firm of Simeon H. Baum, Esq., New York, New York
concentrating on business litigation.

As President of Resolve Mediation Services, Inc. (http://www.disputeResolve .com), I have mediated over 1,000 disputes. I have been active since 1992 as a neutral in dispute resolution, assuming the roles of mediator, neutral evaluator and arbitrator in a variety of cases including mediation of the Studio Daniel Libeskind-Silverstein Properties dispute over architectural fees relating to the redevelopment of the World Trade Center site, and Trump’s $ 1 billion suit over the West Side Hudson River development. 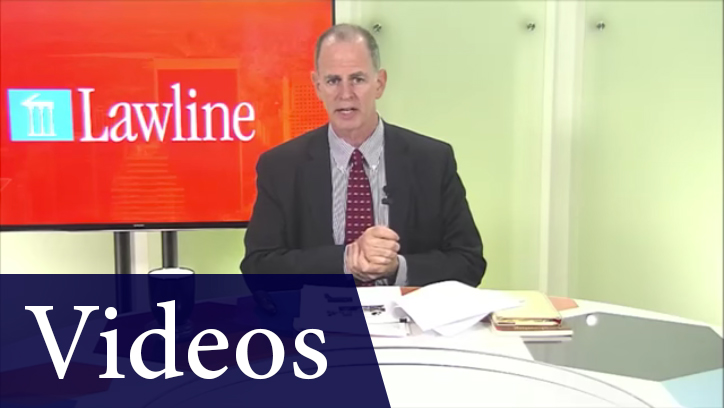